Foundation Names Golf Tournament in Memory of Patrick Walsh, DO 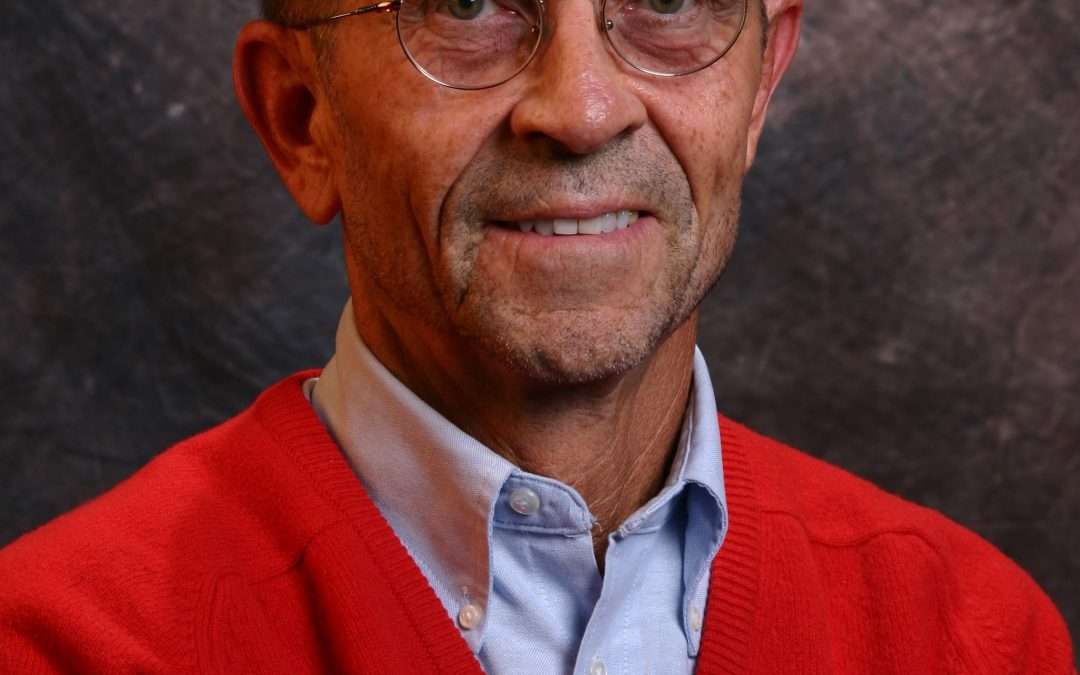 Patrick Walsh, D.O. and Board Member Emeritus, was a passionate advocate for osteopathic care and education throughout his life. In gratitude for Dr. Walsh’s care for our community, the Foundation’s Board of Directors has announced that the organization’s annual golf outing will be named the Dr. Patrick Walsh Memorial Fore Health Scramble. The 2017 event will be held on Friday, June 23 at Fruitport Golf Club.
His wife of 50 years, Judy Walsh, describes it as a fitting honor. “Medicine and golf were his passions and you found a way to pull them together in one lovely package,” she said.
Dr. Walsh was utterly devoted to his career in medicine. In his 41 years as a physician and teacher, he touched the lives of countless patients, medical students, and colleagues. He was known for being a life-long learner and encouraging others to pursue the same. He also enjoyed golf and gardening. In retirement, he and Judy spent spent time in both Spring Lake, Michigan and Fort Myers, Florida. Dr. Walsh passed away on May 5, 2016, at the age of 73.
Dr. Walsh graduated from Wayne State University in 1965, then earned his medical degree from Kirksville College of Osteopathic Medicine in Missouri in 1969. He began his career in Family Practice and was later Board Certified in Emergency Medicine. He was a Charter Member and Fellow of the American College of Emergency Medicine for 20 years, and served as Chair of the Emergency Medicine Department at Muskegon General Hospital (MGH), which later became Mercy Health Partners. Dr. Walsh also served as Director of Medical Education at MGH from 1981-2003, and as Director of Continuing Medical Education from 1981-2010. He was a Member of MGH’s Executive Committee for 18 consecutive years, and twice was named Chair. Dr. Walsh was a Member of the Western Michigan Osteopathic Association, a Member of the American Osteopathic Association, and a Board Member Emeritus of the West Michigan Osteopathic Foundation.
Registration and sponsorship information for the Dr. Patrick Walsh Memorial Fore Health Scramble are available at this link.